Below I enlarged the UFO and added contrast to focus the sphere. On the below left is original untouched version of the UFO. 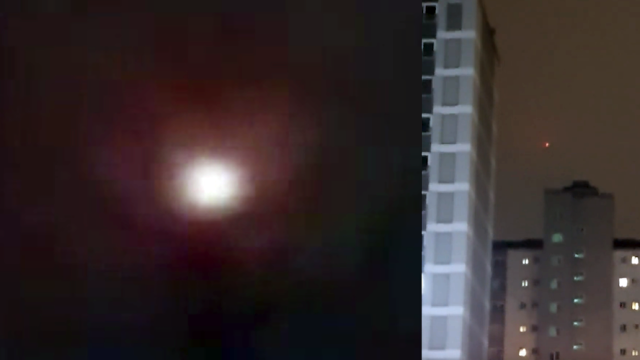 Date of sighting: June 4, 2021
Location of sighting: Seoul, South Korea
This raw footage reveals a lot to me. The object is a sphere shaped UFO and it is self illuminated. This is on the boarder of South Korea and North Korea, which means it’s a military danger zone. Aliens are frequently seen flying over such areas. Even more than in any other location on earth. The UFOs will appear and any military aircraft sent after them will be unable to get a lock, launch missiles and even a few instances of pilots disappearing from the aircraft itself. The UFOs will fly over installations and missile silos, shutting them off permanently, making repairs impossible. Aliens are constantly sending world military a clear message…that fighting is not the solution to humanities problems.
Scott C. Waring – Taiwan